Welcome to the
Castle of Loket

How to find us

To the Castle, you can get on foot, on horseback, on bicycle or on water but also by car or by train.

Have a look how & what way.

Overview of all entrance fees 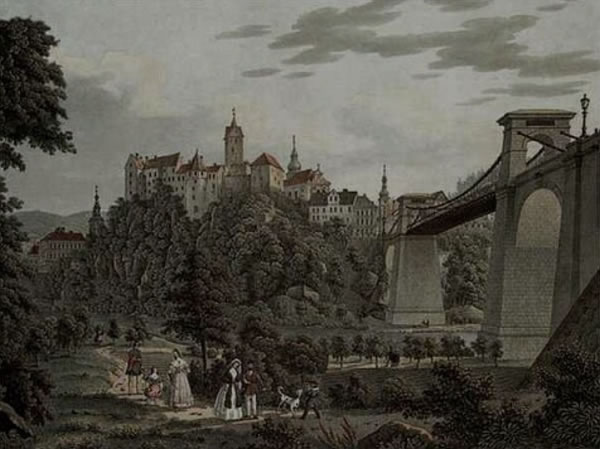 Get to know the Loket castle and its formidable premises that breathe by magical ancientry and beauty of early Middle Ages. The visitors of the historical Loket Castle will be carried away by many mystical tales. 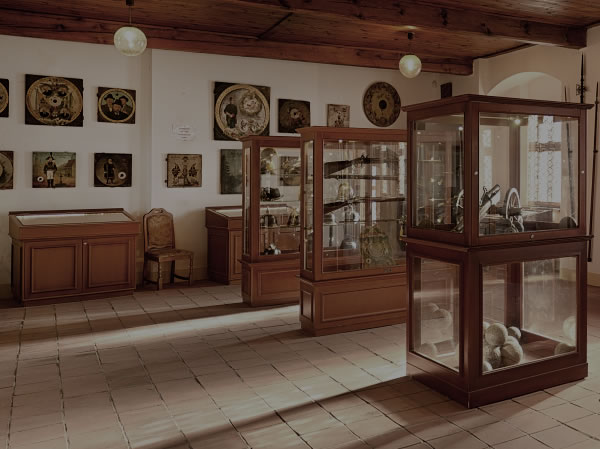 Every item on exposition has its story. Visit the castle halls where you will find many tales, very old ones but the eldest story is the one about Loket meteorite. 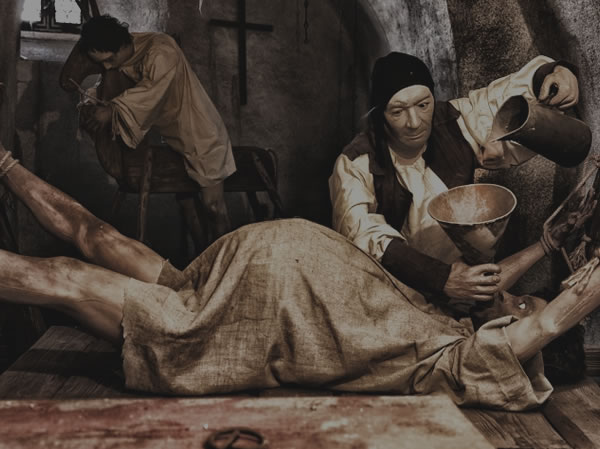 The right of torture is connected with the darkest ages of human history. Get down to the sombre prison cells where the medieval torture takes place till these days.

Your wedding at the Castle Leasing the Halls

Visit the Black Tower as well

More about the Black Tower

Did you know that…

… There is a gnome called Strakakal raging on the Loket castle? He is annoying children who have got messy hair, he pursues them with a hairbrush and slaps their backs with a book. 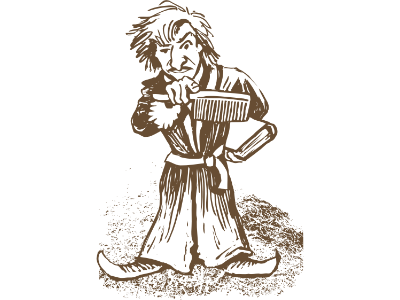 … In castle basements, there was Charles IV held captive? Prince Wenceslas was only a small child at that time who later became a Roman Emperor and a Bohemian King Charles IV. 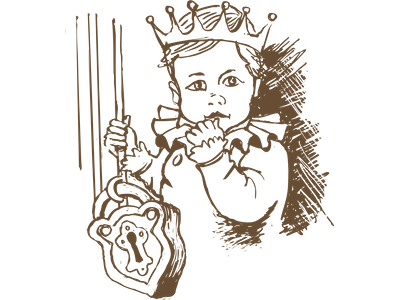 … At one of his stays in Loket, Charles IV set up a journey to the forest where he discovered hot springs? The place later became the city of Karlovy Vary. 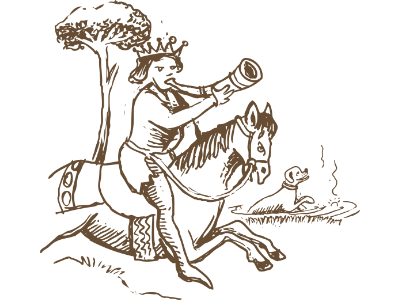 … A gnome called Gottstein has its statue on the court? He is considered to be the master of Loket´s rocks. Touch his beard, leave spare coins and make a wish. 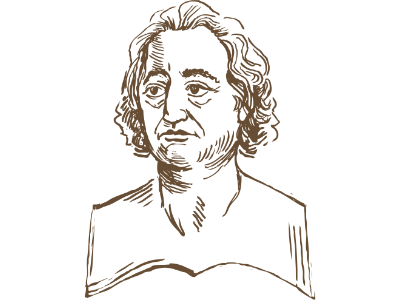 … During the Thirty Years´ War, a meteorite was thrown to the castle well so that it did not get stolen by the Swedish? 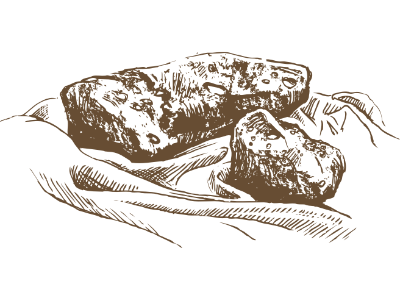 … In castle tower resides an old good dragon Sarkan whom the housewives seek to get the fire for their stoves? 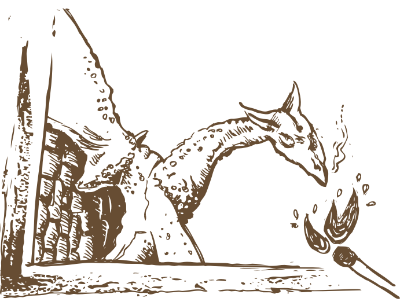 … The castle´s and the town´s name of Loket come from the river flow? Its shape does resemble the elbow ("loket" in Czech). 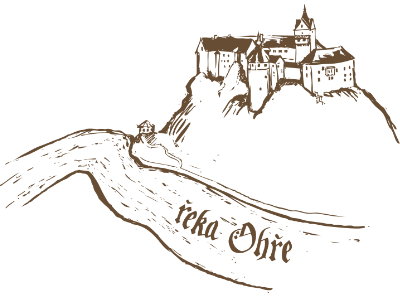 Combine the Castle visit with a delicious lunch or with a sightseeing tour.

Trips Around the town